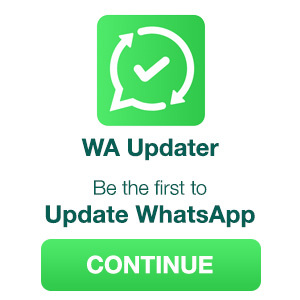 An Instant messaging application that allows you to send and receive text, voice message, video and location via the Internet. 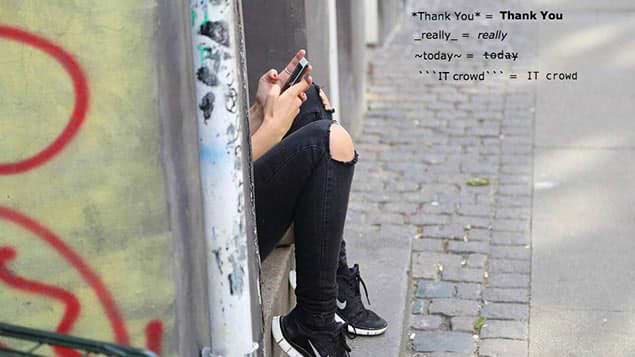 An Instant messaging application that allows you to send and receive text, voice message, video and location via the Internet. WhatsApp is written in Erlang and operates on Android, iOS, BlackBerry, Symbian, Nokia S40 devices and Windows phone.

WhatsApp was purchased by Facebook in 2014 for $19.3 billion USD*. It turned into one of the most successful communication applications with 800+ million users.

The core service is text-messaging. WhatsApp allows quick and easy conversations with contacts or groups. Messages can also be sent to a list of contacts.

Another heavily used feature are voice notifications. Instead of typing a message users communicate over short voice messages that are shared via the same chat as text messages.
There is also the possibility to share photos, videos, contacts, files (e.g. music mp4) or your current location.
WhatsApp doesn’t offer any in-app purchases, so no extra costs can occur. You neither have to be afraid of other international charges. One of the major user concerns was security. Therefore end-to-end encryption was introduced.  Users are informed about the security status with the following message: Secure messaging: “Messages you send to this chat and calls are now secured with end-to-end encryption. Tap for more info.”

Now we know about Whatsapp, are there other apps on the market that are worth using? What are the main features WhatsApp is missing compared to other text-messaging services?
Competitor check:
Line Advantages – Free video calls; up to 200 users in group calls; “timeline” feature to share posts etc.; QR reader.
Viber Advantages – Public chats; send stickers; current redesign, QR reader; free video calls and HD voice calls for desktop.
WeChat Advantages – Free video calls; social features: playing games with friends; shopping and electronic payment features; QR reader, nearby “friend finder”.
All in all, Video Calling seems to be the main function Whatsapp is still missing.

In early 2017 WhatsApp stopped support for older versions of mobile devices. Previously it also setup video calling, this feature is highly anticipated by many users and will make WhatsApp the most complete communication tool out there. As Facebook Messenger already allows video calls, it might only be a matter of time until this feature will be introduced. There are rumours that Google was is ramping up with “Duo” in order not to fall behind. Similar developments include the ability to scribble on images before sending a feature already available on popular chat app, Snapchat.

Whatsapp can be downloaded from the App Store or the Google Play Store.