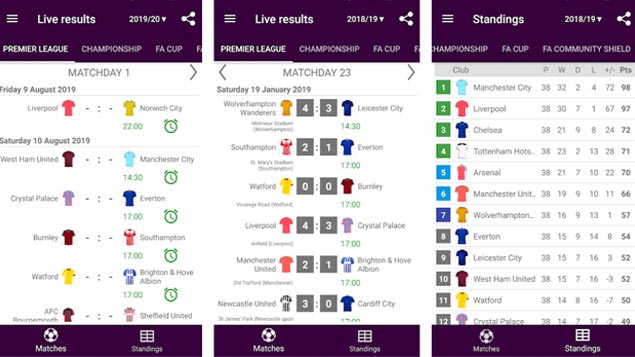 Premier League Live Score – Prediction: Who can be the next Leicester City?

The race is on, and a few teams are off to a great start.

With 4+ Stars one of the highest voted apps for the Premier League. It is an exciting year after 2018/19 was full of surprises and success. The Premier League even took over center stage in the Champions League final. 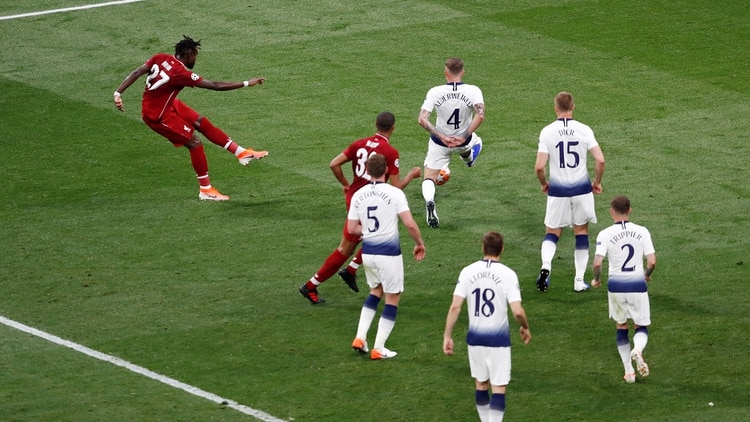 Who can be the next Leicester City?

But the real question will be, how do the teams adapt to the new situation after the international success. Can Liverpool come out victorious in the Premier League or is the squad of the reds simply better in tournaments? Who can beat Manchester City? And will this be the year of shame for ManU? Read on for a full assessment form our colleagues 90 minutes: Who can break the big 6